Decision to appoint Mr Ali Hamad, as a media spokesperson for the Muslim Brotherhood abroad 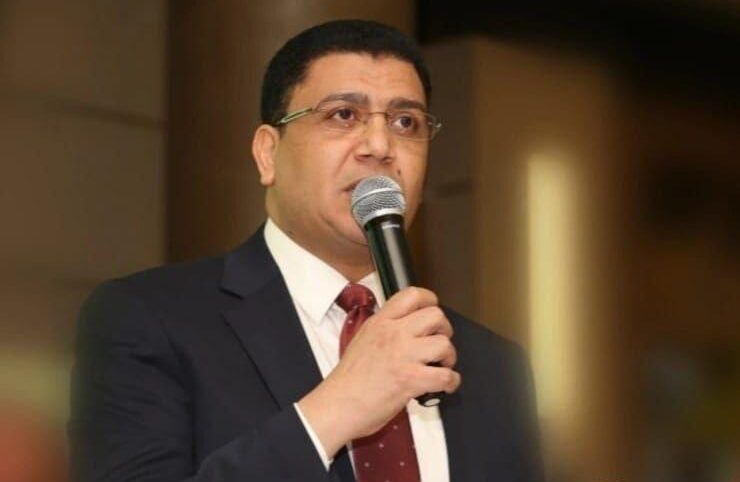 Appointment of a media spokesperson abroad

The Committee in charge of the office of the General Guide
The official representative of the committee
Dr.  Mustafa Tolba

The ’New Middle East’ Bush Is…

On the eve of the final…

International Conference to Fight Clash of…

Massacres in Syria; Turkey Disappointed, US…

NGOs’ Reports on the Polls

Dozens of Jerusalem residents have iftar…