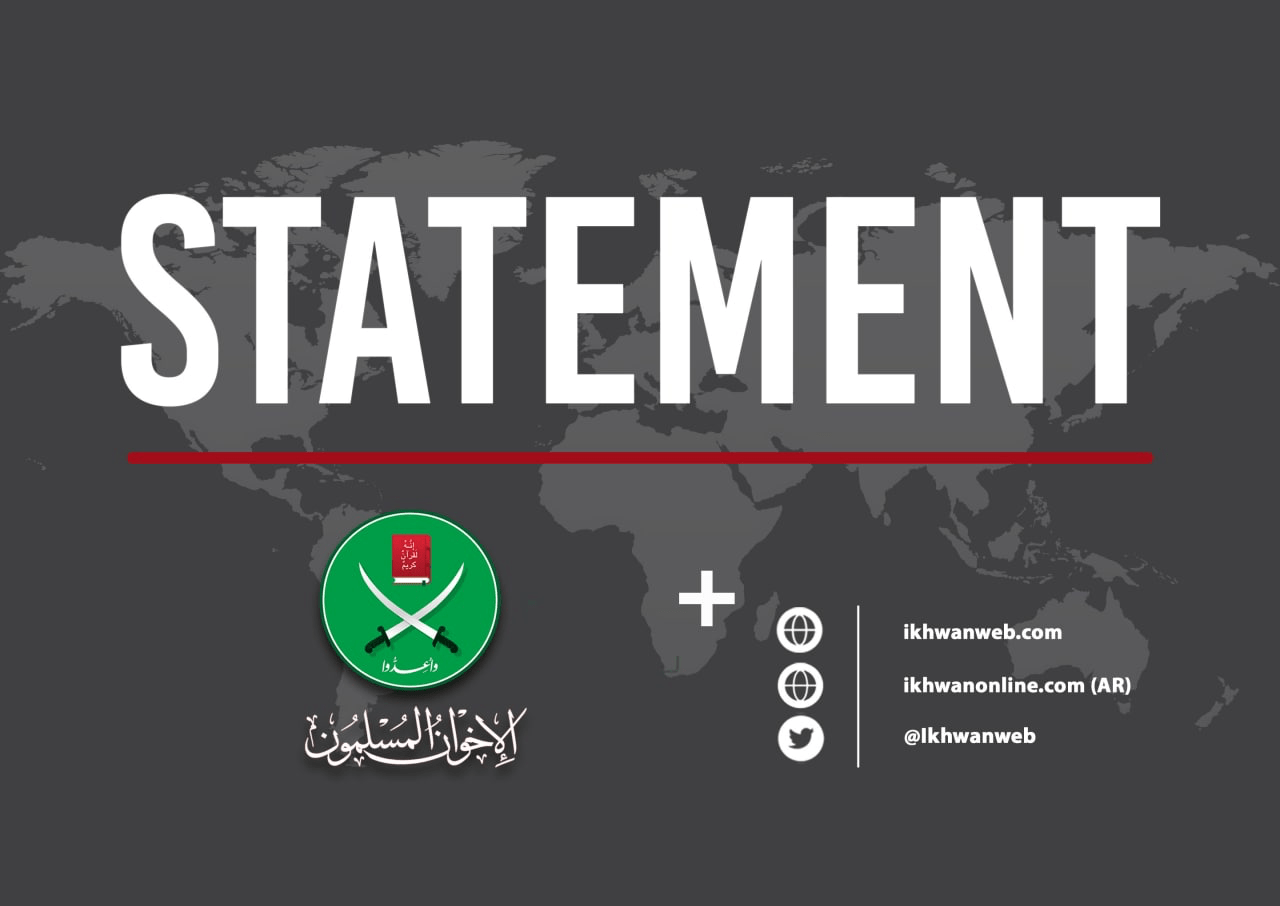 The Muslim Brotherhood followed the great success achieved by the State of Qatar in organizing the 22nd edition of the FIFA World Cup, which was concluded on Sunday, coinciding with her National Day.

As the group congratulates the State of Qatar, its Emir and its people, on its national day, it extends its sincere congratulations for the great effort to produce a World Cup in this honourable way, and for investing in so many aspects, the most important of which are:

– It is the first Arab Islamic country to host this great global event, and it has used it well to confirm our Islamic identity and highlight our culture in which the dimension of our humanity, morality and value system has occupied the forefront, leading to the strengthening of Muslims confidence in themselves and their eternal civilization.

– The Islamic call was an activity accompanying the World Cup, and it was a reason for the global audience to get acquainted with Islam, so the message of the World Cup came to raise the morale of Muslims in all parts of the earth.

– The issue of Palestine was strongly present in the World Cup activities, and the flags of Palestine were fluttering in all sides of the Qatari stadiums and streets, which confirmed that this issue is still rooted in the depths of the hearts of the people, in a clear message of refusing normalization with the occupying enemy.

– That Qatar imposed its national will, and resisted – with the help of Allah – all attempts to thwart the World Cup, and overcame all obstacles, and this had the greatest impact in confirming the belief of all Arab peoples in their ability to get rid of dependency and deal with other civilizations and cultures with equality and freedom.

– The ruler's concern for the interest of his country with faith and sincerity of intentions made a small country with a small population provide a model that exceeded what was presented by major countries in this field.

The Qatar World Cup was truly a message of glory and pride for all Arabs and Muslims. We ask Almighty Allah to make this event a starting point for renouncing division, uniting the Arab-Islamic ranks, and realizing the hopes and aspirations of the peoples of this nation for a comprehensive renaissance and a free and dignified life.

Allah is the greatest, and all praise is due solely to Him

The ’New Middle East’ Bush Is…

On the eve of the final…

International Conference to Fight Clash of…

Massacres in Syria; Turkey Disappointed, US…

NGOs’ Reports on the Polls

Dozens of Jerusalem residents have iftar… 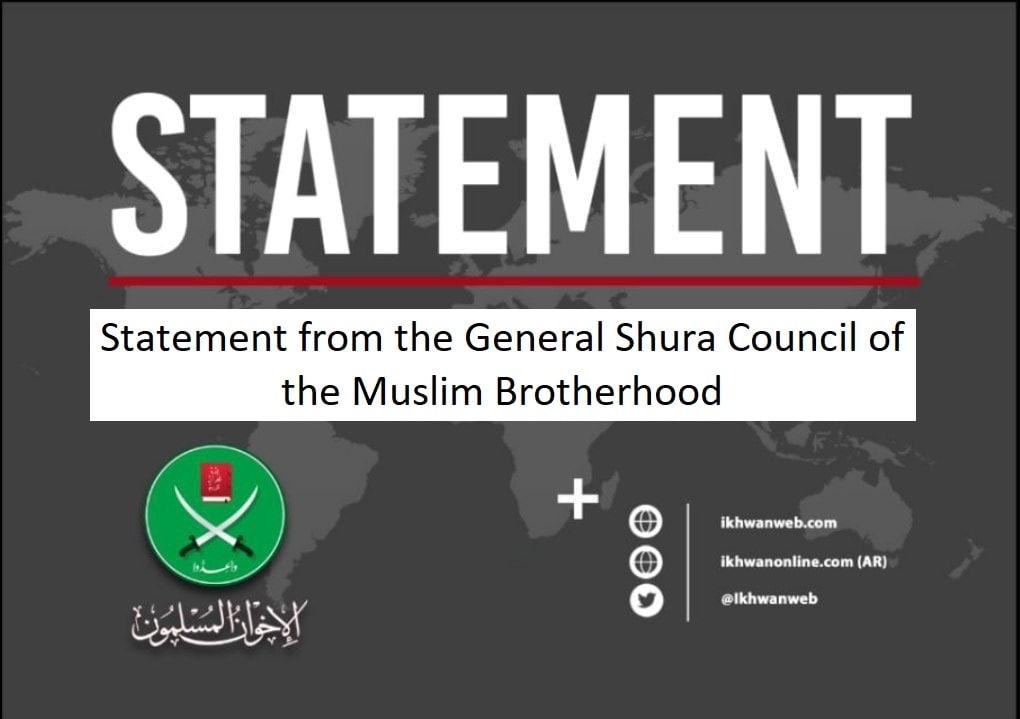